In [1], a question was posted how to use the \(\mathit{sign}()\) function in the SCIP solver. The problem to solve is


Let's do a test with a small random data set.


Posted by Erwin Kalvelagen at 2:00 AM No comments:

Gurobi is pleased to announce the release of Gurobi Version 8.1. This latest version improves the overall performance of Gurobi Optimizer, and adds enhancements to Gurobi Instant Cloud, including support for Microsoft Azure® and for the latest Amazon Web Services® machines, and more.

Version 8.1 demonstrates our commitment to delivering the new features our users request, and includes:

Gurobi Optimizer v8.1 continues to push the envelope of solver speed and performance. The overall v8.1 performance improvements versus v8.0 include:

Enhancements
To learn more about all of the new features and improvements, visit What's New in Gurobi 8.1.
Posted by Erwin Kalvelagen at 11:52 AM No comments: 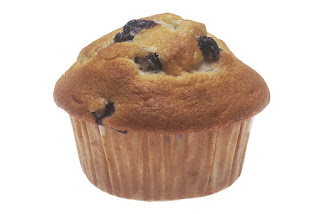 (I believe Proc means Procedure). The problem is to find a way to divide the muffins such that the smallest piece is maximized.

The objective takes care of \(x_{i,j}=0 \Rightarrow \delta_{i,j}=0\). Some MIP solvers allow us to use the implications directly (as so-called indicator constraints). For others we need to reformulate. It is not difficult to rewrite them as inequalities:

If student1 arrives early and confiscates muffin1, we can fix \(x_{\text{muffin1},\text{student1}}=1\). With this we can reproduce the first solution:

A solution for 7 muffins and 5 students can look like:

Not all problems are super easy to solve to proven optimality. E.g. with 11 muffins and 9 students, I had to spend several minutes. As usual the solver quickly found the optimal solution, but proving optimality was not so quick. There is lots of symmetry in the model. That may be something to exploit.

Posted by Erwin Kalvelagen at 5:20 AM No comments:

The standard transportation problem is an example of an easy linear programming problem:

Here we try to solve a very small problem with 10 source nodes and 10 destination nodes. I used random values for the supply and demand:


Ouch.. If you would have asked before, I certainly would have predicted somewhat better performance.

The best objective value of 18 was found after 25 seconds.  We might as well have stopped at that point...

Most likely 18 is the optimal objective, but we have not proven that. The best solution looks like:


Posted by Erwin Kalvelagen at 6:15 AM No comments: 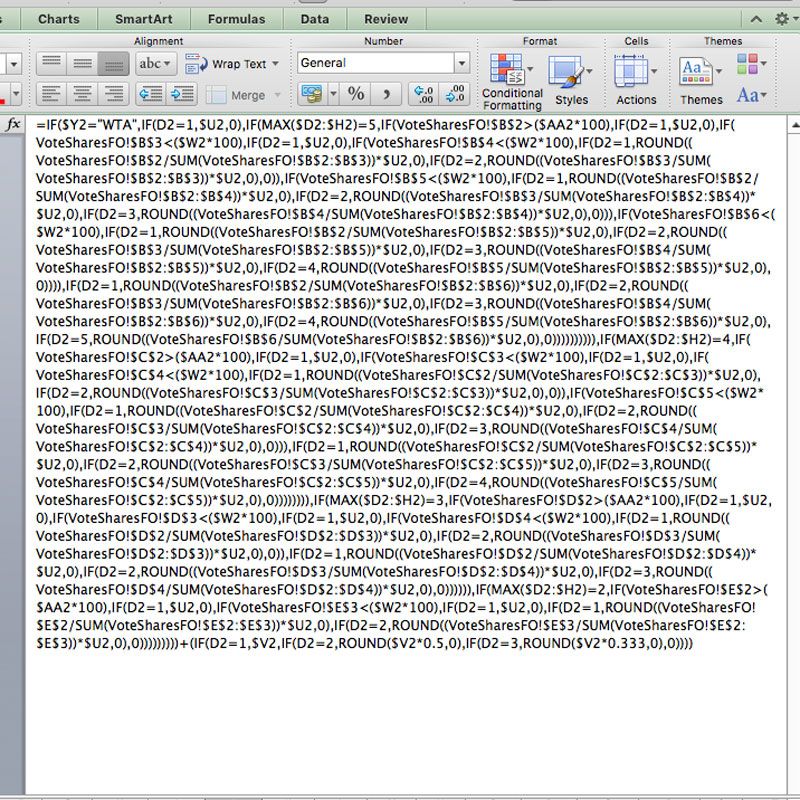 Posted by Erwin Kalvelagen at 10:08 AM No comments:


In [1] a question is posed how to design a schedule for a sequence games:

This problem is related to the social golfer problem [2,3]. Not many games have three teams but there is something called three sided football [4].

This model can be solved with a constraint solver or a global (non-convex) MIQCP (Mixed Integer Quadratically Constrained Programming) solver. Of course, with a MIQCP solver we need to add a dummy objective. Global solvers, like Baron, Couenne or Antigone, can solve this easily. The results can look like:


It is noted that there are many feasible solutions.

There is lots of symmetry in this problem and there are quite a few papers around, mainly from a constraint programming view, that try to deal with this.


For larger problems there are a few tricks we can apply. For example, we can fix the first two rounds, and let the model only worry about the subsequent rounds. In addition we can fix the first \(m\) teams in all rounds. The idea is to make the remaining problem smaller so that the solver has an easier job. Fixing also reduces symmetry. With this I could solve very quickly the following instances [5] (I used the MIP formulation):

The dark areas were fixed and the light area was solved by the MIP solver.


Posted by Erwin Kalvelagen at 8:03 AM No comments: