Another Rook Tour on the Chessboard 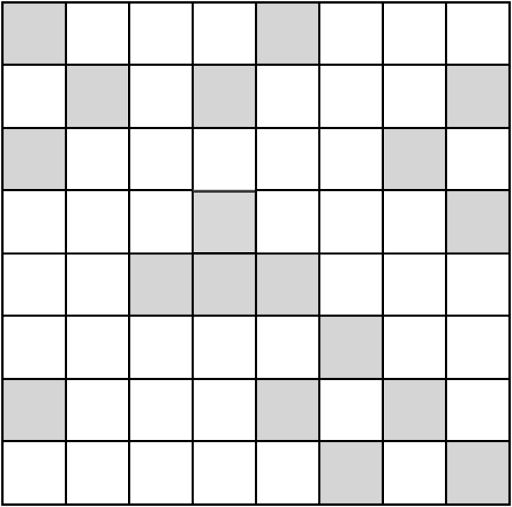 In [1] the following problem is described:

This problem looks very much like the Numbrix puzzle [3]. We don't have the given cells that are provided in Numbrix, but instead, we have some cells that need to be covered by prime numbers.

The path formed by the consecutive values looks like how a rook moves on a chessboard. Which explains the title of this post (and of the original post). If we require a proper tour we need values 1 and 64 to be neighbors. Otherwise, if this is not required, I think a better term is: Hamiltonian path. I'll discuss both cases, starting with the Hamiltonian path problem. 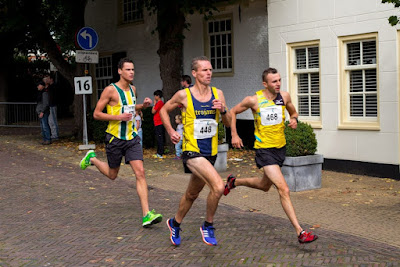 In [1] the following problem was posted.
Read more »
Posted by Erwin Kalvelagen at 2:42 AM No comments:


This is a strange little problem [1]. We have individuals (of different categories) and regions with a given capacity. The initial set of assigned persons fits within the capacity of each region. Now a new batch of individuals arrives with their chosen zones. Unfortunately, the total demand (old + new individuals) does not fit anymore in all cases. This means we need to reallocate people. We can do this at a price (the costs are given). What is the optimal (least cost) new allocation?

Traditionally, regression, well-known and widely used, is based on a least-squares objective: we have quadratic costs. A disadvantage of this approach is that large deviations (say due to outliers) get a very large penalty. As a result, these outliers can affect the results dramatically.

One alternative regression method that tries to remedy this is L1- or LAD-regression (LAD=Least Absolute Deviation) [1]. Here I want to discuss a method that is somewhere in the middle between L1 regression and least-squares: Huber or M-Regression [2].  Huber regression uses a loss function that is quadratic for small deviations and linear for large ones. It is defined in a piecewise fashion. The regression can look like the following non-linear optimization problem:

Read more »
Posted by Erwin Kalvelagen at 2:24 AM No comments: